For today’s Friday Facebook Roundup I’d like to feature some truly useful things I’ve stumbled upon this week.  You’ll have to keep in mind, of course, that I’m comparing the usefulness of said things to last week’s pug-in-a-birthday-cake-hat, so they’re not exactly Nobel Prize-worthy, but still: I think they’re cool.

First we have the credit card guitar pick maker (or something along those lines.  Feel free to suggest a better name for the following gizmo if you have one). 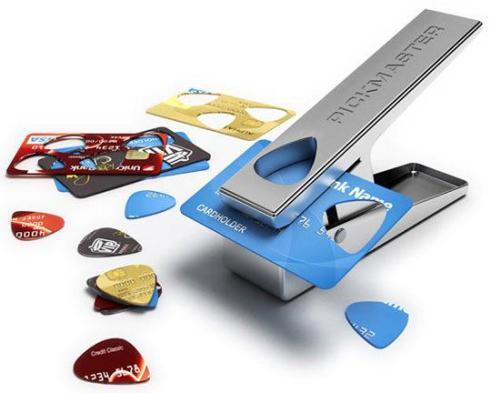 Pretty cool, right?  It almost makes we want to take up the guitar but we all know how I feel about music…

Next up is the Bottle Cap Sealer. 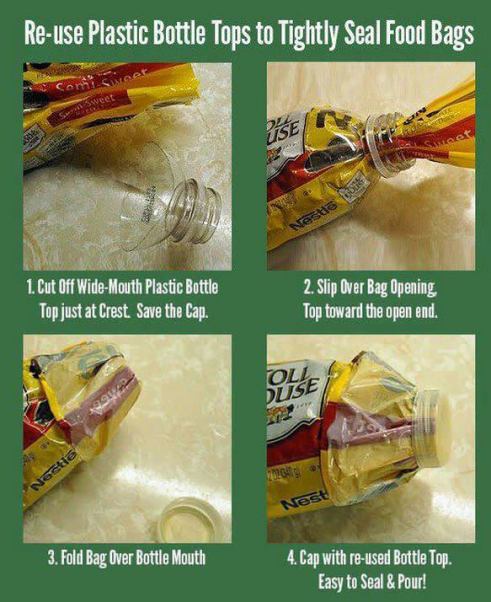 I have yet to actually try this, mainly because I’m more likely to finish a bag of chocolate chips before needing to seal them, but I still think its a neat idea, if you’re one of those people who struggles with pouring foodstuffs out of a plastic bag.

But it gets better, and by better I mean far worse.  Ladies and Gentlemen, get ready for The Boyfriend Pillow. 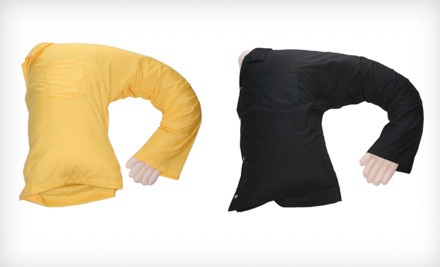 I wish I was making this up.  I mean the fingers?  The shirt?  The BUTTONS?  The attention to detail is impressive but really the entire thing is just creepy.

And don’t worry, they make girlfriend pillows too. 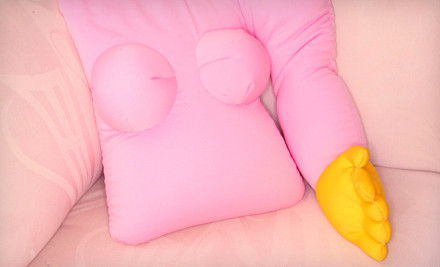 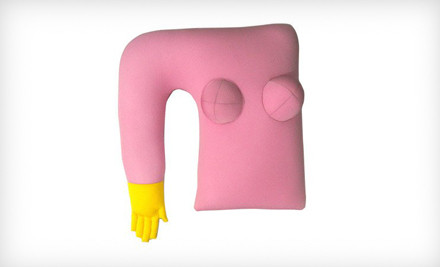 Unlike the Bottle Cap Sealer, the Boyfriend/Girlfriend pillow does not seem to come with instructions but I’m pretty sure this is how its done: 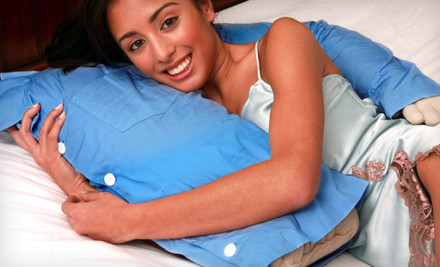 I’m also pretty sure that the model is on drugs.  Or soon to launch a successful career as a serial killer.  I mean look at her, she wearing silk and lace to snuggle up to a fake arm!  Frankly, I prefer my pug in a birthday hat.

6 Responses to “The Boyfriend Pillow: What Will They Think of Next?”