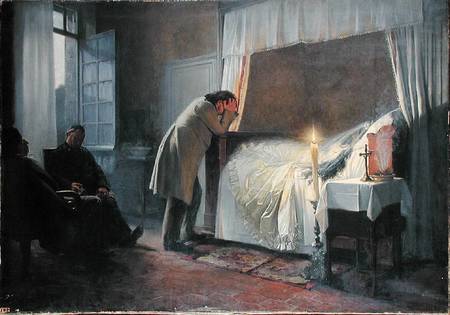 Evidently I was further along in “Madame Bovary” than I’d realized because on Saturday morning, I poured myself a cup of tea, dragged my favorite blanket to the couch in the living room and had barely a chance to curl my feet underneath me before (spoiler alert!) she was dead, he was dead, and Flaubert’s tragic tale came to its inevitable conclusion.

What I’d assumed to be another hundred pages of text was actually just biographical notes and critical commentary (some of which, I’m proud to report, I actually read before rousing myself to go to the gym).

After returning from the gym, I took a shower, threw my laundry into the dryer and settled down with my next victim: “The Science of Single: One Woman’s Grand Experiment in Modern Dating, Creating Chemistry and Finding Love” by Rachel Machacek.

As the title would suggest, this was a book right up my alley—so far up my alley, in fact, that I wish I’d heard of it before I started my Great Date Experiment.  (Despite having spent years in various libraries, archives and rare book collections, my research skills can be pretty appalling at times.)

I’d be hugely jealous of Machacek if not for the fact that A) she’s older than me (which means it’s okay that she’s further along in her career than I am) and B) whoever designed her book jacket must have found the periodic table sexy because they made the unfortunate decision to fashion the cover accordingly and the result is quite possibly the least sexiest thing I’ve ever seen.

See what I mean? The cover does NOT do the contents justice.

Of course, one should never judge a book by its cover and Machacek made me laugh out loud on four separate occasions in the course of the first two chapters.  The only other writer who can do this is Sophie Kinsella so I’ve got to hand it to Machacek: she’s a great writer.  In addition, her Match.com horror stories made me feel much better about mine—at least none of my dates ever suggested we split the check or tried to grab my breasts on a first date!

Speaking of Match.com, I have (as I mentioned a few days ago) been hatching a few schemes.  I can’t say anything yet because the majority of these plans are still in the works but I’m planning to give my blog a major makeover in time for March and, more importantly, to stop blogging about random coffee-shop-related nonsense because if all (or even some) goes according to plan, I should have something interesting to say by then.